Chondromalacia Patella is the softening and breakdown of the tissue (Cartilage) that lines the underside of the Kneecap (Patella). It is a common cause of anterior Knee pain.

Your Kneecap (Patella) sits over the front of your Knee Joint. During the bending or straightening of the Knee, the underside of the Patella glides over femur.

These Tendons are called: 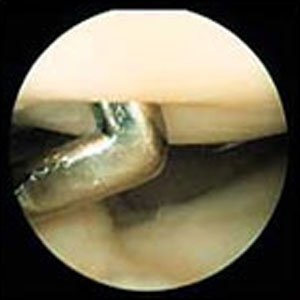 Problems begin when the Kneecap does not glide properly and rubs against the lower part of the thigh bone. This could happen because of the following:

X-rays are usually normal, although a special x-ray view of the Kneecap may show signs of arthritis or tilting.
MRI shows evidence of fraying of the Articular Cartilage. 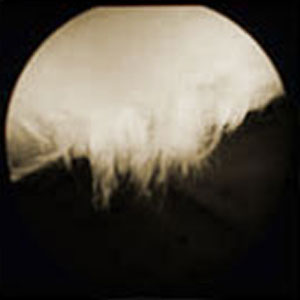 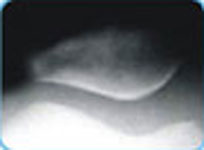 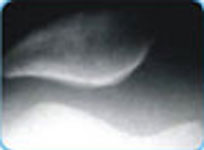 Temporarily resting the Knee and taking nonsteroidal anti-inflammatory drugs (NSAIDs) such as ibuprofen, naproxen, or aspirin may help relieve pain. Physical therapy, especially quadriceps strengthening and hamstring stretching, may be helpful.
If you need to lose weight, find out the correct means to do it.

Changing the way you exercise may help :

Make sure your running shoes:

If the pain does not improve and there are signs of arthritis developing around the Kneecap, surgery may be an option. Surgery may be done using Arthroscopy.

During the surgery, Kneecap Cartilage that has been damaged may be removed. Changes may be made to the tendons to help the Kneecap move more evenly.

In more advanced cases of Patellar arthritis, surgeons may operate to repair or restore the damaged Cartilage. The type of surgery needed for Articular Cartilage is based on the size, type and location of the damage.

If the cause of Chondromalacia is due to malalignment of Patella with femur a procedure called a lateral release is suggested. This procedure is done to allow the Patella to shift back to a more normal position and relieve pressure on the Articular Cartilage. In this operation, the tight ligaments on the outside (lateral side) of the Patella are cut, or released, to allow the Patella to slide more towards the center of the Femoral groove. These ligaments eventually heal with scar tissue that fills in the gap created by the surgery, but they no longer pull the Patella to the outside as strongly as before the surgery. This helps to balance the quadriceps mechanism and equalize the pressure on the Articular Cartilage behind the Patella.

In some cases of severe Patellar Malalignment, a lateral release alone may not be enough. For problems of repeated Patellar dislocations, the surgeon may also need to realign the quadriceps mechanism. In addition to the lateral release, the tendons on the inside edge of the Knee (the medial side) may have to be tightened as well. This can be done by a mini-open incision on the medial (inner) side.

If there is no soft-tissue component to the malalignment and only a bony component then the bony attachment of the Patellar Tendon may also have to be shifted to a new spot on the Tibia bone. By moving a section of bone where the Patellar Tendon attaches to the Tibia, surgeons can change the way the tendon pulls the Patella through the Femoral groove. This section of bone is then reattached on the Tibia closer to the other Knee by using screws. This will shift the Patella on the medial side and offer a better Patella tracking.

Chondromalacia Patella usually improves with therapy and use of NSAIDs. For the few people who need it, surgery is successful most of the time.